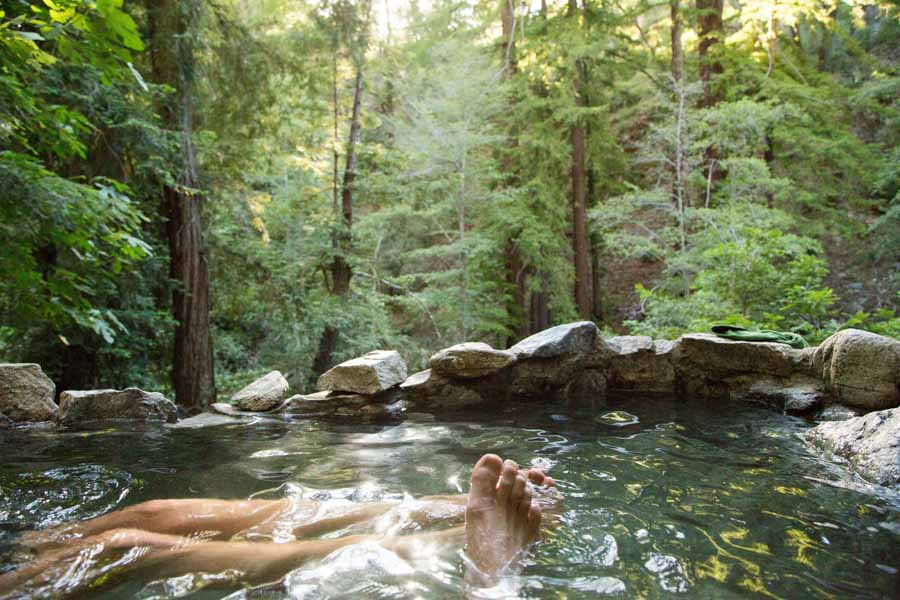 What Is the Endocannabinoid System? Brought to You by ONDA Wellness…

If you have a body, this is a question worth asking. You don’t even have to be human and you certainly don’t need to be interested in cannabis of any kind. While it’s no mere coincidence that the ‘cannabinoid’ part sounds familiar, it is not in fact a reference to the cannabis plant (more on this later).The endocannabinoid system is a biological system designed to preform complex communications through neurotransmitters and cannabinoid receptors throughout our brain and nervous system.

Creating Homeostasis Inside the Body.

Additionally, the endocannabinoid system plays a big role in mediating our responses to voluntary exercise, both physically and cognitively. Things like “runners-high” can be largely attributed to our ECS. Orally ingesting CBD, such as ONDA Wellness’ coconut capsules, can be hugely beneficial to this system. With high safety standards, persistent testing, and low (consistently less than .3% THC if you follow along with the federal regulations) levels of psychoactive compounds, ONDA delivers a low profile hero for self-care management.

What Is the Cannabinoid in Endocannabinoid?

By definitions, a cannabinoid is one of many chemical compounds that acts on cannabinoid receptors. One for any cannabis user’s dictionary, “cannabinoids” refers to the individual chemical compounds secreted by cannabis flowers. Specific cannabinoids bind to different receptors in our Endocannabinoid System. The cannabinoid works by imitating compounds our brains naturally produce called endocannabinoids. If you have come across the word “phytocannabinoid” in your journeys, know that it is just a more specific term for the plant derived versions of these same chemical compounds. While we may have our attention set closely on CBD at ONDA Wellness (surprise surprise, it’s only what we do) we truly believe it is important to call attention to the fact that cannabinoids are not exclusive to genus cannabis, but can also be found in echinacea, kava and black truffles.

Cannabinoids are then separated into subclasses such as THC and CBD. They come from the same plant, act on the same receptors, but have completely different missions. Our two main ECS receptors CB1 (primarily found in the brain) and CB2 (predominantly present in the immune system) respond to different cannabinoids with varied responses. Because of this diversity, individual strains can be used to activate and maintain our internal health, touching everything from our pain/sleep, mood/behavior, and gastrointestinal systems to our neurological receptors. Users of CBD range from patients experiencing seizures, headaches, anxiety, or even addiction to THC strains of marijuana.

We sell our sweet little capsules in 2 packs and 20 packs so you can give them a try without stocking your entire medicine cabinet. Although, we feel pretty confident you will want to make some space on those shelves after a trial run. 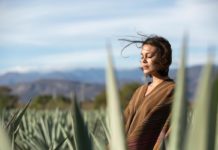 Your Immunity Starts With Staying Balanced and Stress-Free 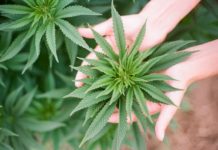 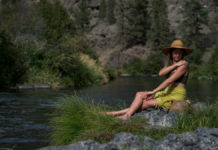 5 Creative Ways to Use Onda This Holiday Season

ABOUT US
Onda Wellness exists to facilitate the healing powers of cannabis for the planet and the people. We believe in the holistic approach to this ancient plant medicine and created Onda Wellness to help you achieve a new level of health through whole-plant hemp products. Ultimately, we want you to feel better.
Contact us: info@ondawellness.com
FOLLOW US
© ONDA Wellness | All Rights Reserved 2019
MORE STORIES